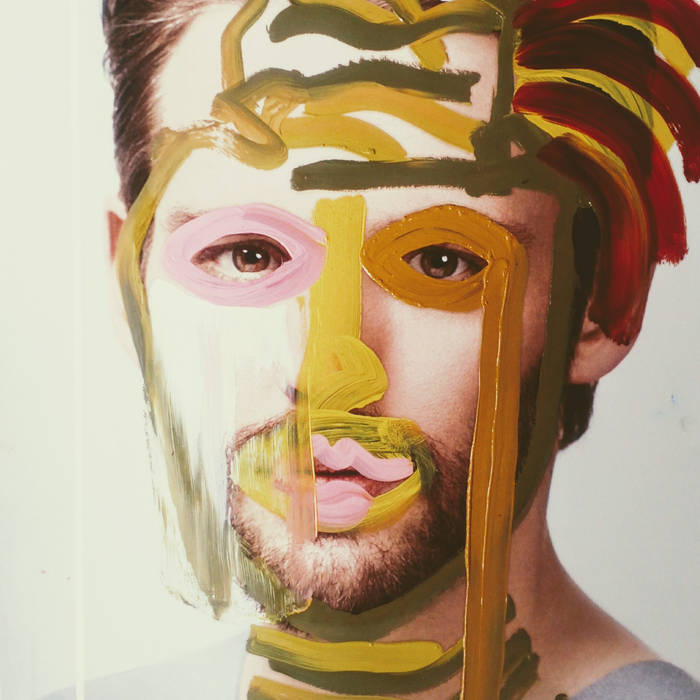 @Elesimo: I received Tape 3 by the end of 50/90, in between was moving to a new house and switching jobs, so it took me a while to finish it. The tape sounded great with just the 3 parts that I received:

I decided to add guitar to track 1 (the click bleeds a little bit to the vocals, so you can still hear it in the song). I loved how it turned out, and there's a nice interplay between the guitar and Nancy's keyboard that I really like.

I had a few problems while working on my track. The first one was that I couldn't figure out the original pitch. I was able to adjust the speed to get the song in the scale of A major, but I'm not sure if that's the original speed. One thing I thought that we could do for FAWM is to record a 440 Hz pitch in the beginning of the click track, so that people can tune their 4-tracks across each other.

The other thing I had some trouble with was transcribing Erick's vocals, since I'm not a native English speaker. On the second stanza I could swear he is singing "tied Beatrices", but my American girlfriend said it's probably "tied to traces". I wrote down the lyrics following her recommendation, but decided to title the song "Tied Beatrices". :)

They keep their faces hidden
Tied to traces
Who are they, really?
The smell reeks of sinister power