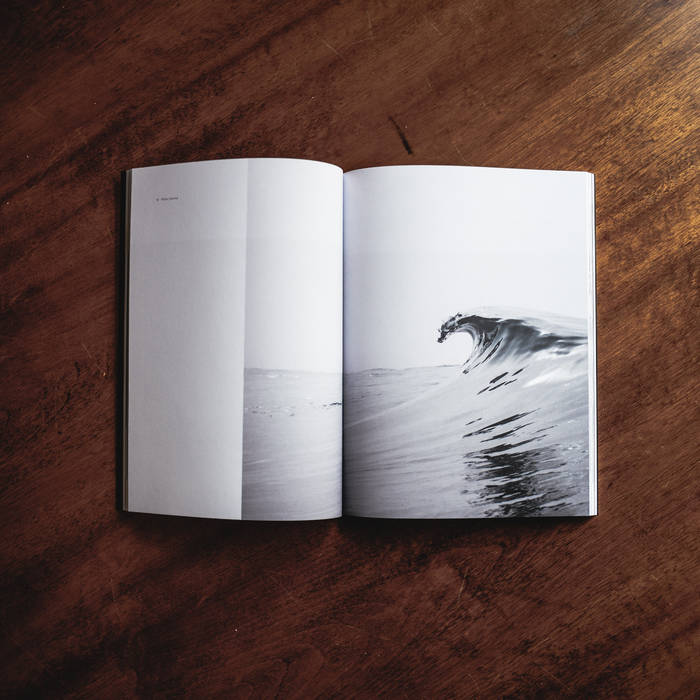 For this song I wanted to tell a story, but it's hard without using lyrics. So I tried creating some atmosphere with stringy pads and a sad cello. I liked the way it turned out, though I wish I could make the cello sound more realistic.

I was also inspired by a video I saw about Kanye, whom I know very little about. The video mentions a song of his called "Runaway" that features a piano melody, and I tried to create something similar, with a piano pattern that repeats throughout most of the song.