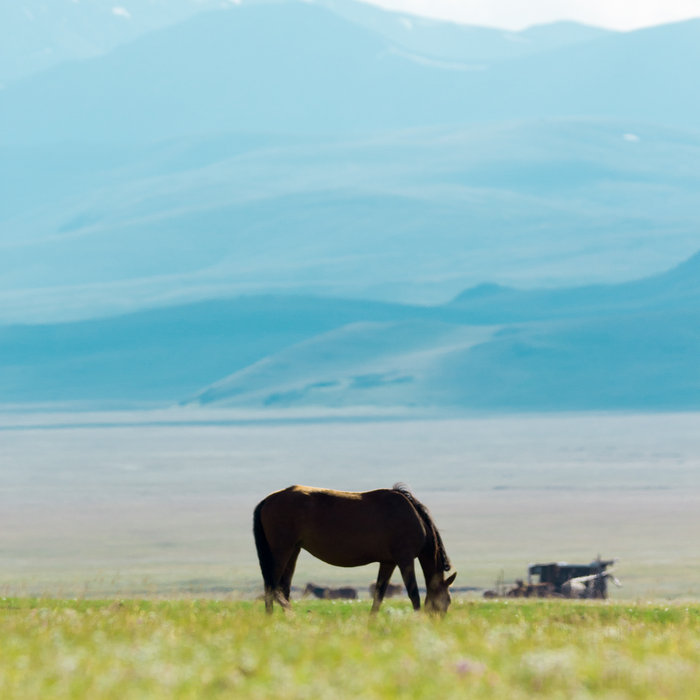 I made the opening riff for this song some time ago, and every time I played it on the guitar my partner would scream across the house "horsey!" ("cavalinho!", in Portuguese). She thinks it's identical to the opening soundtrack for the TV show Heartlands, a show about horses.

Anyway, I finally sketched the riff into a full song. For the title I was inspired by a T-shirt I have that says "resistance is fertile". To me this is a song about resisting big corporations by coming closer to nature, to self sufficiency by urban farming, permaculture, and living a simpler life away from consumerism.