from FAWM 2016 by The Fishermen & the Priestess 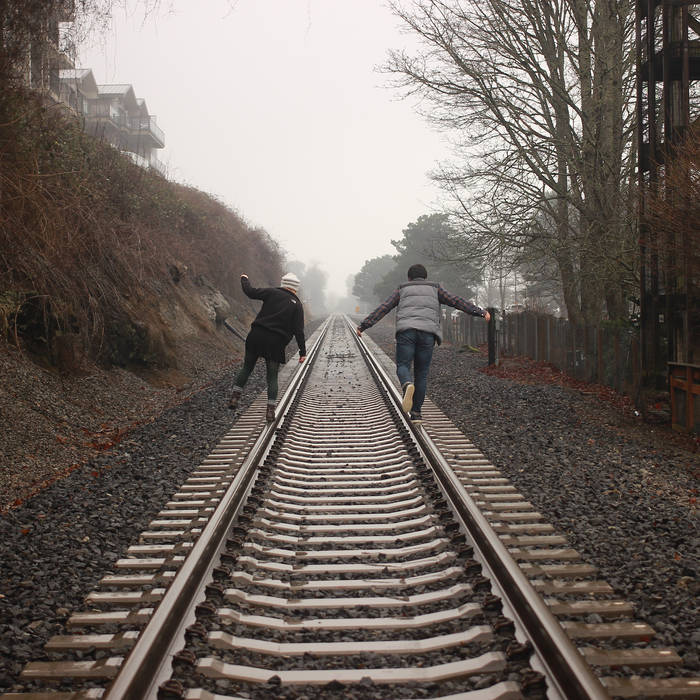 My second track for FAWM, inspired by friendship.

Philotimo is a Greek noun translating to "love of honor". However, philotimo is almost impossible to translate sufficiently as it describes a complex array of virtues.