from FAWM 2020 by The Fishermen & the Priestess 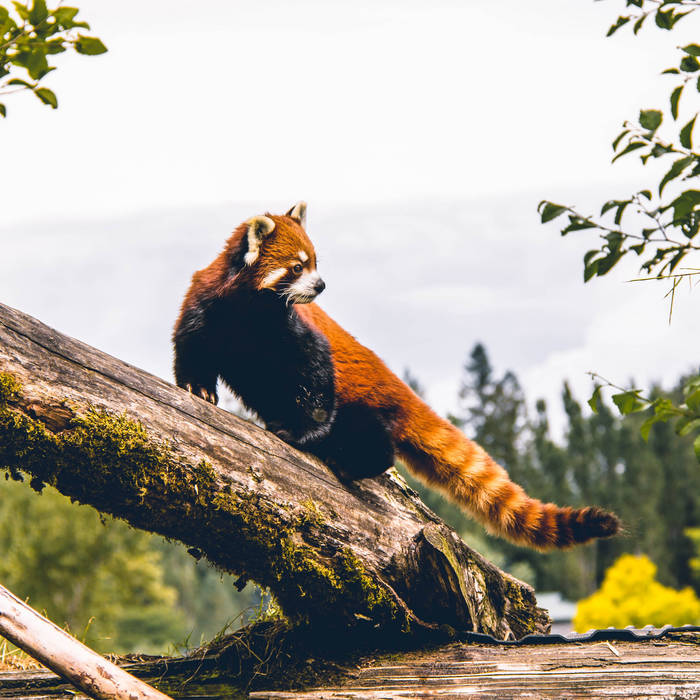 This song started with my girlfriend singing "Fly me to the moon" as "fly me to the moon and I'll play you the bassoon". I decided to write a song using only rhymes with "moon" — luckily there's plenty (www.rhymezone.com/r/rhyme.cgi?Word=moon&typeofrhyme=perfect&org1=syl&org2=l&org3=y)!

It's also inspired by amazing FAWMers that I admire. Last year I had the chance to collaborate in person with @cnidaria, and it was a great learning experience to see how she approaches music composition. For this song I first wrote the lyrics, then I composed the song on the acoustic guitar, and only after I had a complete vision of the song I went to the computer.

The storytelling element of the song is inspired by @aeye's amazing series about the Explorers. And the vocals are inspired by @frenchcricket, who wrote some of my favorite songs for this FAWM.

I hope you all enjoy this as much as I enjoyed writing it!

The captain wore a mask
No, wait, he was a raccoon!
And his friend, the flight attendant
I’m pretty sure was a baboon

There was no place to sit
You would hop on a cocoon
And for the soundtrack
A girl played the bassoon — hit it!

Come with me, my love
I'll pick you up on the moon
But please don't be late
Cause this ship is leaving soon

I waited for you at the dock
The ship would leave by noon
I was scared you wouldn't come
It was almost afternoon!

Come with me, my love
We have left the good old moon
We’re leaving for the stars
With luck we’ll arrive in June

Come with me, my love
Let's run back to the moon
We will survive today
And life is such a boon

Alas we had forgotten
It was the season of the monsoon!
The evil attacking pirate
Got dragged in his balloon

Come with me, my love
Let's rescue that old goon
No one deserves to die
Even if they’re inopportune

But today I just found
In the pocket of my pantaloons
A small part of the reward
A heavy gold doubloon!

As I looked out of my window
I saw familiar eyes maroon
Landing a ship to pick me up
It was you and the space racoon!