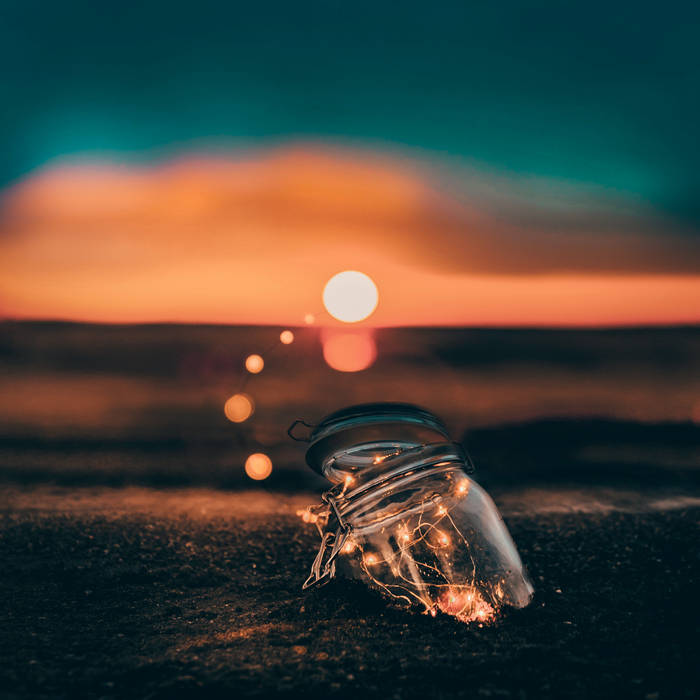 In this song the guitar part was actually recorded in two takes, since the lower notes form a descending bass line, and the higher notes go the opposite way. I was playing with a friend, and while I played he did the ascending notes in my guitar — I was playing an open G, and he did the notes in that string. I liked the sound, and it became this little song.