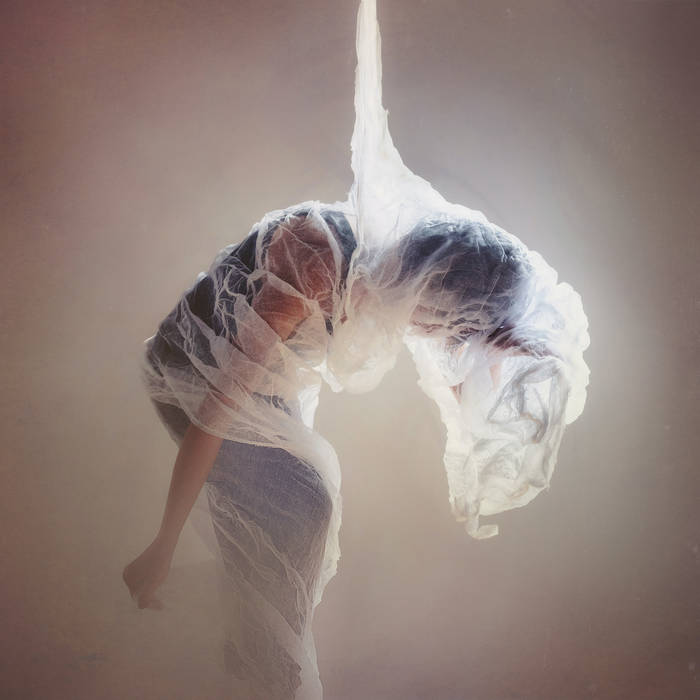 This track was inspired by the Sway patch for the Monome Norns. I created a patch on the ZOIA that slowly changes between 4 different effects:

I then wrote a track on the OP-Z, and sent audio to the ZOIA. I love how it starts sounding a lot like classical music (would you say that was an OP-Z playing?), and then it turns into a futuristic chaotic soundscape.

Lately I've been adding a lot of randomness to my songs — in this one there's the slow fading effects, as well as the tape track from the OP-Z — since it's something that make them much more interesting to listen. But it's something I've struggled for a long time, since I like having control of everything that happens.