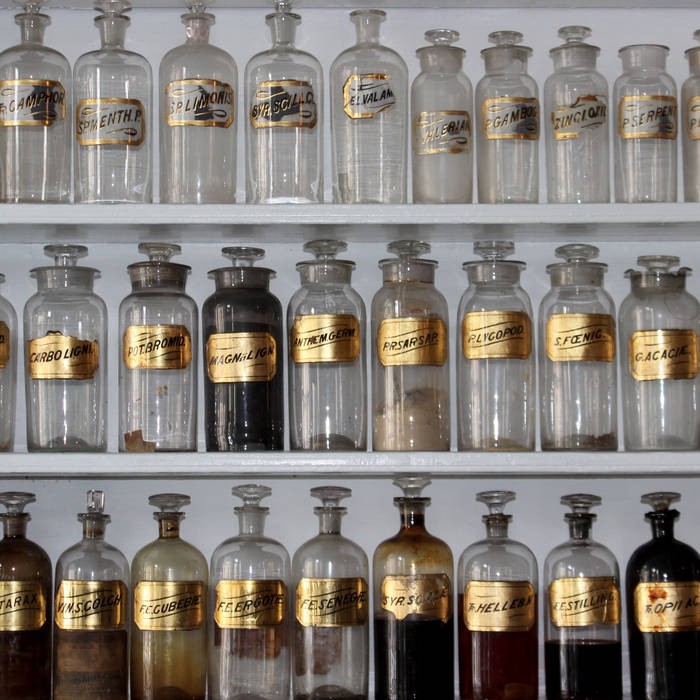 This is an actual cassette that was mailed around to four different FAWMers via snail mail. Each person added one track and mailed it to the next person. The song is a mystery to the participants until it is transferred to computer and mixed.

The players on this tape are listed below in the order in which they recorded their parts:

A couple notes form the mixer/anchor:

I loved working on this track. I've said it before, the 4-Track Challenge has been my favorite part of my first FAWM.

The drum track is magical. It sounded dead and muddy on my first couple passes (the recording was fine, if a little low, but it was how I had my deck set up - been too long since really knowing it) but once I dialed it in and then got a little compression on it - WOW! There's some ping-pong delay on it - heavy at the beginning for effect, but reduced quite a bit after the intro - probably didn't need it at all, but it seems to fit the style.

The Hammond is, well, a Hammond - if you don't instantly love that sound, I don't know about you. ;D I ducked it out of the way a little bit with some side-chain compression, just to give the drums and guitar a little more space, and auto-panned it to give it a little more breadth. But I like how it opens and closes the track. VERY solid base.

The guitar - perfectly funky somehow in a subtle way. If that's not single-coil jangle of the Strat variety, it did a great job of fooling me. And the flange/phaser (I can never tell the difference) is a great touch. As a guitar player, I was impressed by the spot on changes and timing. As a mixer, I feel I could have highlighted it better in spots, but it's a great support track and muting it really leaves a hole. I put the iZotope Ozone Imager on it to fill out the stereo field in the track and low-shelved it, but otherwise it's untouched. [Edit to add] I forgot to mention the pick scrapes. That was really fantastic. As soon as I heard it, I thought, "That's staying!" The little harmonic rings at the start, too. Great simple intro.

All three tracks are my favorite track. Those bits a) INSTANTLY conjured an '80s vibe for me and b) set me up with a great opportunity and c) put on a lot of pressure to live up. I tried about 18 different things, from lead guitar licks, to electric bass, to (true delusion of grandeur) playing a Moog bassline with my feet (the FCB1010 is not that playable and really showcased my inability here) and guitar lead simultaneously. I eventually settled on the Moog patch that has some some bass punch, but can also cut through the top end. I'm not a great keyboardist, so it took a few passes and I tried to keep from being too noodly. I wish I'd returned to more bass support at the end of the track, but overall, I'm content with my part. I threw some delay on it to try to cover some of the blunders. :)