I'm not a good person

from FAWM 2022 by The Fishermen & the Priestess 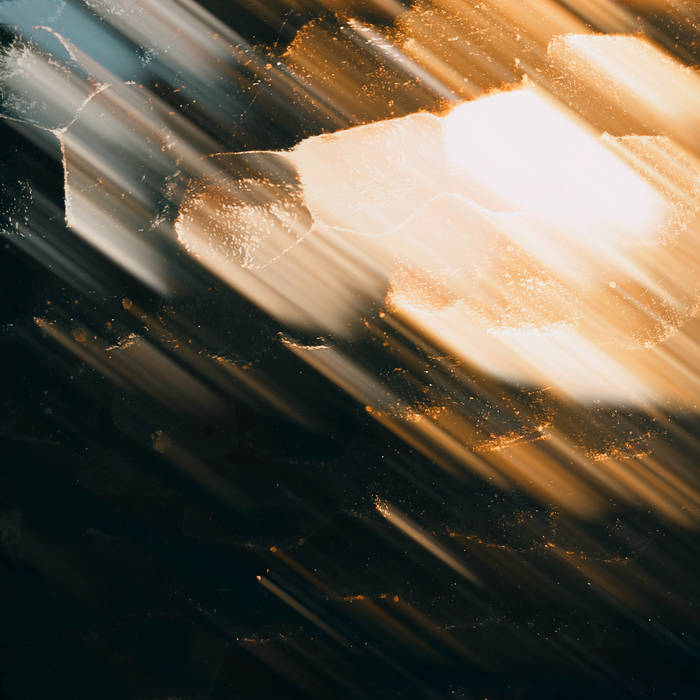 "Umbrella Uprising" is a Portland OR band composed of siblings Lyra (bass) and Rico Jones (drums), with Anthony Smith on vocals and guitars.

The band was formed shortly after Lyra and Anthony moved from Seattle to Portland, inspired by the local hip underground scene. Rico joined shortly after to complete the band formation with his drums.

Named after an incident where a strong wind took Lyra's umbrella away, the band achieved moderate success with their first song "I'm not a good person", released in February 2022. Featuring a simple 4-chord progression throughout most of the song, it talks about depression and self-forgiveness.

They said I’ve killed so many loves
Some with a kiss, but most with no word
Just the old fears catching up
Oooh forgive me, Lord

What can I say after all is done?
Should I even try?
Every mistake that’s in my book
Makes me wonder why