from FAWM 2021 by The Fishermen & the Priestess 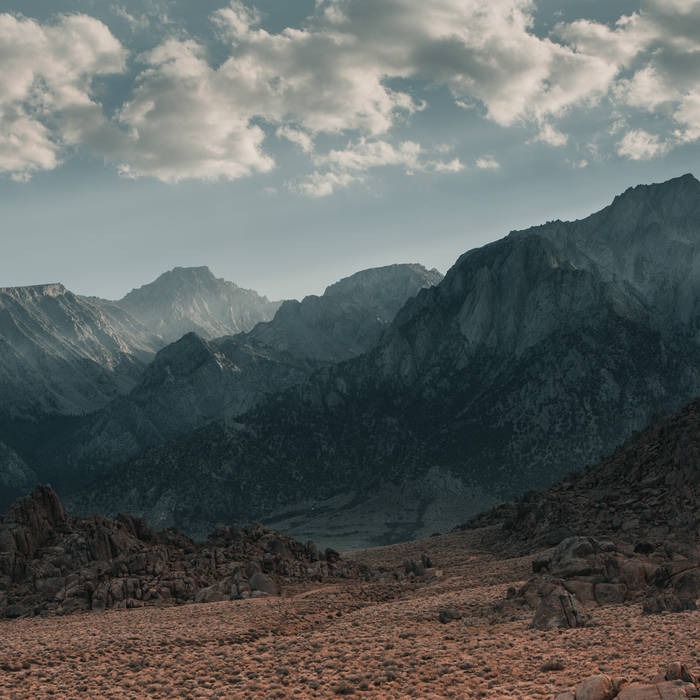 For this FAWM I wanted to challenge myself to write 14 songs in one session, using a small portable musical instrument that I've been using more and more: the OP-Z. The OP-Z is a drum machine, sampler, sequencer and synthesizer the size of a TV remote control, and I love how it enables me to quickly sketch out song ideas and write full productions.

In addition to the OP-Z, I also used a Korg "mini kaoss pad 2S" to add some effects to the OP-Z, including reverb, filters, and distortion. During January I practiced with the OP-Z and the Korg, trying to make at least a song per day.

I used Titular (muse.fawm.org/titular) to generate the titles for the songs, and it really helped my creative process since I tried to interpret the seemingly random titles. For "Hills of carefree riding" I tried to capture the feeling of driving a car on a road trip. The chord progression (D Bm Em F# G A) was stolen from a FAWM song that I wrote back in 2018 called "Ride with me".

I livestreamed my session to YouTube (www.youtube.com/watch?v=7YnyxxMnXpA) in case anyone is interested in seeing the workflow with the OP-Z.