Get fresh music recommendations delivered to your inbox every Friday.

from FAWM 2021 by The Fishermen & the Priestess 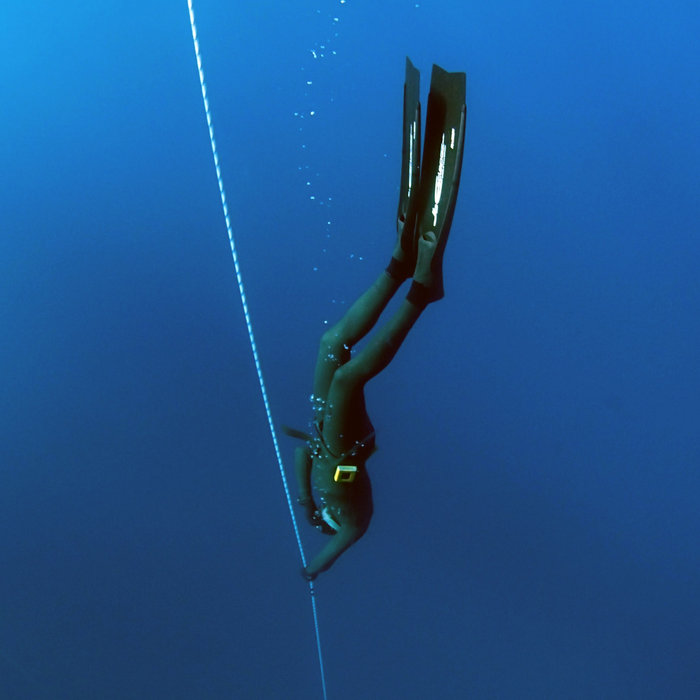 This is my contribution to the "One Sample Challenge" (fawm.org/forums/topic/11112/), where you have to build a song using a SINGLE SAMPLE. The sample chosen at random is a fake water droplet: freesound.org/people/deleted_user_2104797/sounds/166318/

You can hear the sample at the beginning of my song, it's the first thing that plays.

To build the different instruments I used a few techniques.:

For the bass, I used EQ to boost the almost nonexistent low end. There was so little low end that I had to put two EQs in series. I also used a transient shaper to increase the attack on the envelope, and then added some saturation.

They keys were easier, since the sample has a distinct pitch. I just had to use some light EQ. For the pads I did something similar, but I increased the attack to make the notes slowly sweep in.

For the guitar I used a similar approach to the bass, but then I added a lot of compression and sustain (to stretch the note out), followed by distortion, EQ and some delay.

The shaker was built by getting the tail of the sample (after the drop) and boosting the gain up a lot until I had white noise. I manually adjusted the amplitude envelope to make it sound like a shaker.