from FAWM 2022 by The Fishermen & the Priestess 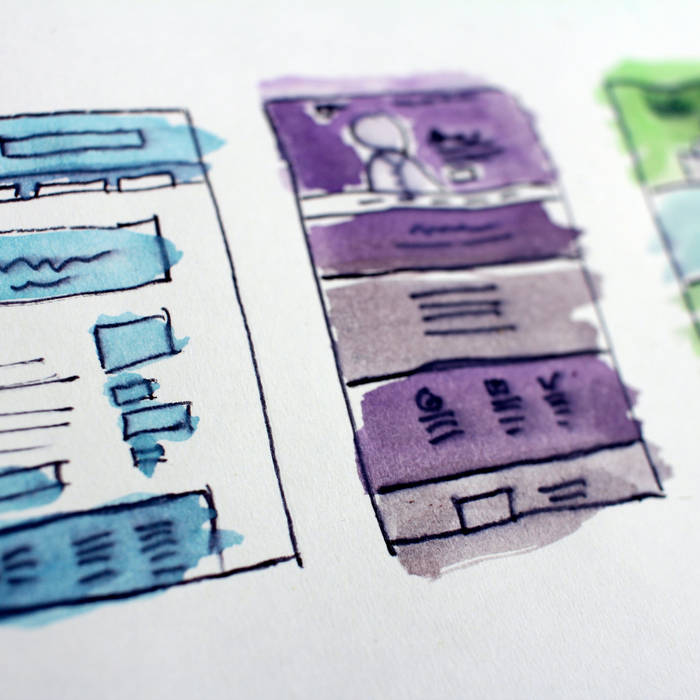 I went to show my girlfriend my final song and tell her that I was done with FAWM. She said she still had 2 hours of work left to do.

So I wrote a song dedicated to the GFROW (great FAWM rewrite of whenever). Stream of consciousness.

This is the list of the things that I want from the FAWM website. It's just a list of suggestions. Doesn't mean you need to do it.

When I publish a song, I wanted to have kind of a button that I can say, hey this, this needs lyrics and maybe this needs music and I say that I'm really open to a collab.

So other people can just go and search and then find the songs that they want to collab with. So if I want to add lyrics to a song, I can just search for that and I know that the people that wrote those songs, they already want me to collab, so I can just grab it and, like, do something and maybe they have to approve because, before I publish, that would be cool, too.

Another thing that I want from the FAWM website is many to many relationships, between users and songs. I really want to make a 4-song collab and I want to tag all the collabs and then — all the collaborators — and then just have the comments go to just one central place.

So I don't have to follow the link and go to the collab. That was posted actually by the other two people. And then look at the comments there.

Those are the things I want from the FAWM website.

And like, an API would be really cool. So, like, maybe if I could analyze it later, I would love to present this for my team.

I work on a data visualization company, and I'd love to build a dashboard and show, how many songs are made? How many have lyrics, where are they from in the world? By the way, the geolocation API we had in the beginning was really cool. We should have a map.

This is the list of the things that I want from the FAWM website but they're just suggestions. Don't be angry at me because I'm asking for too much. I'm really happy for what you do for us already and it's still the best experience in my life. It's my favorite month of the year, and I think that's kind of all I want to do.

Is there anything else? Hmmm, let me think.

Yeah, if you could have a calendar like an ical that, I can import into my calendar and then it has all the skirmishes, the weekly prompts, that will be cool to. And then maybe a place that we can see challenges that have a time component. Nah, that doesn't make sense, scratch that, scrap that, how do I say that?