from FAWM 2017 by The Fishermen & the Priestess 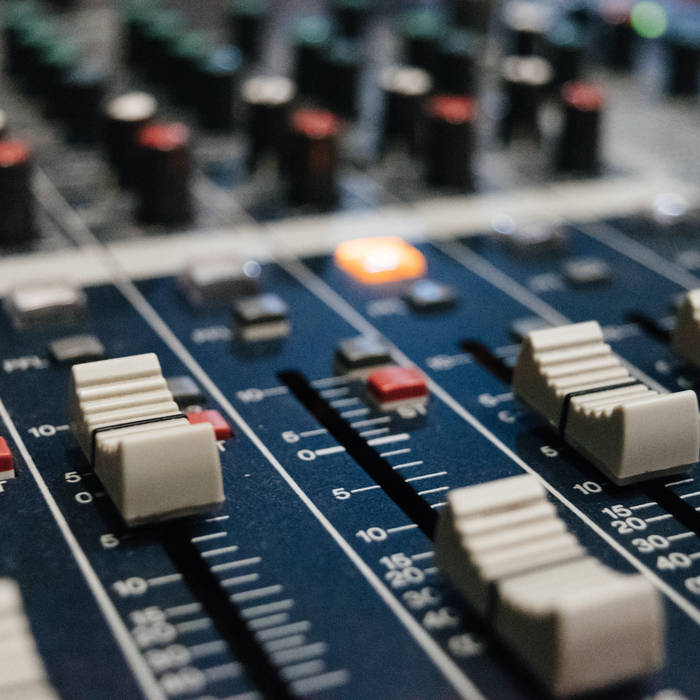 My 6th track for FAWM, first one I ever wrote with lyrics.

Armed with all your love