by The Fishermen & the Priestess 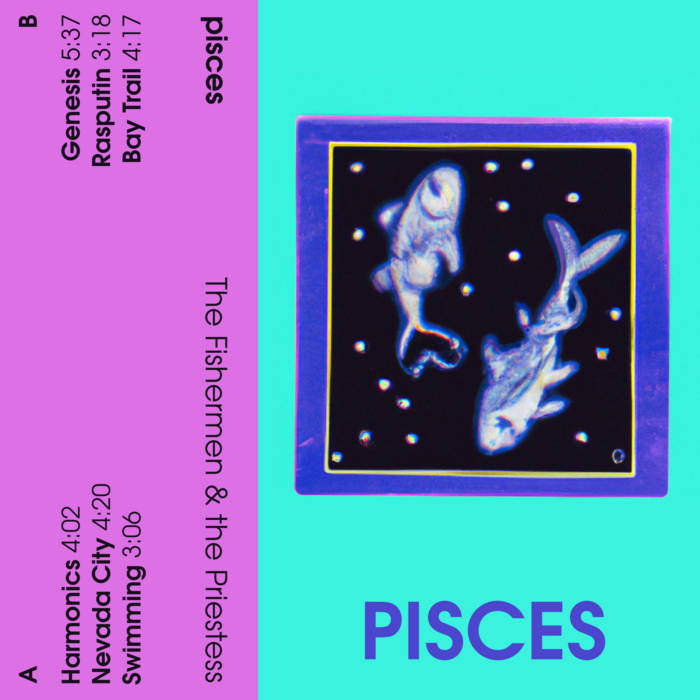 "Pisces" is a collection of some of my favorite songs from 2016, when I was just starting to produce music. There is something really magical that comes from these moments of inexperience, when you're first learning something, and these songs are special to me because they have a raw creativity that I miss.

All songs were originally produced in Bitwig (1.x), a DAW that I haven't used in years. Since I still had the old project files I remixed the songs, adjusting levels, applying some light EQ, and removing some of the excessive compression and reverb. Other than that, nothing was changed— I kept the original arrangements and instrument recordings.

The album couldn't be released without a cassette version. I always thought of this album as a "long lost tape": recorded back in 2016, abandoned in a drawer and rediscovered years later. During the mixing and mastering process I would record the album to cassette, listen to it on an old Sony Walkman, take notes, go back to the project files, adjust, and repeat the process.

I hope you enjoy this long lost tape!